Buying a home is likely the biggest purchase you’ll ever make.

But before you can pack up and move in, you’ll need to secure a mortgage. This is of[……] 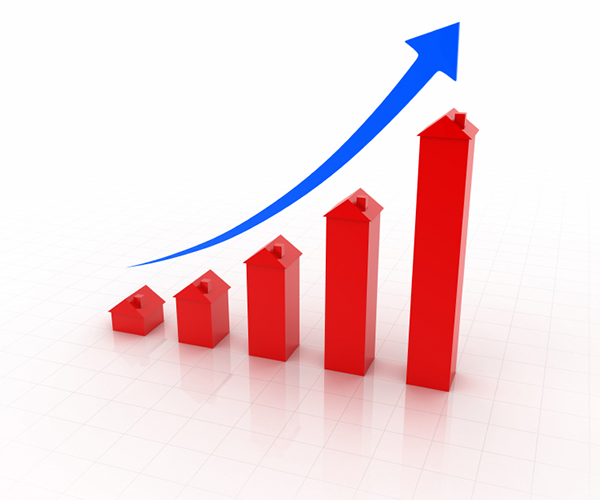 Amid the current housing environment and in light of the wide range of mortgage solutions available on the market, how can you select the product that is best suited to your particular situation?

When faced with having to choose a mortgage solution, many wonder which is more financially advantageous: a fixed or a variable rate mortgage?[……] 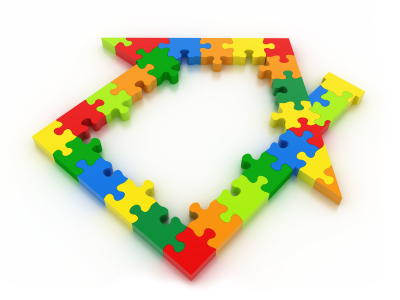 The concept of diversification is a crucial element to consider when investing. It is rooted in the very principle that investors should avoid putting all their eggs in one basket.

But why should the notion of diversification remain limited to investing? Why not adapt it to mortgages, the largest debt each of us will probably acquire in our lifetime?

Given the record debt of Canadian households, BMO Bank of Montreal suggests that owners opt for a mortgage loan with a 25-year amortization period.
“The shorter your mortgage, the less interest charges you’ll pay in the end. By choosing a 25-year amortization period, you free yourself from your mortgage quicker, and you can start to save more for your long-term objectives, such as financing your retirement,” the financial institution explains.[……]