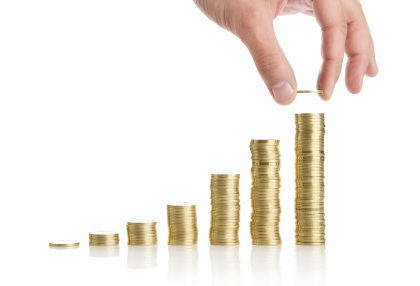 Savings Account (TFSA) are two savings vehicles that each have their own objectives and advantages. However, which one is best for you?

When should you choose an RRSP?

The RRSP is most often used to build savings, tax free, for use at retirement. Tax on earnings is deferred until the funds are withdrawn from the plan, generally at retirement age. The RRSP is an excellent way to defer a portion of your salary in order to make up for any shortfalls in your income after you retire. Also, RRSP contributions can be deducted from your taxable income, which could lead to potential tax refunds. 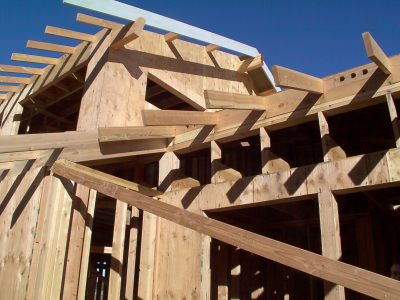 Many of us dream of expanding a room the easy way: by knocking down a wall. It’s not a bad idea, but it does require a careful examination of the building structure.

A loadbearing wall is an outside wall that supports a building’s roof structure—the gable wall for example—and the floor structure. When the wall is part of the frame, it’s called a loadbearing wall.

Loadbearing walls are built solidly with resistant materials. Their static function forces them to bear weight at all times.

You could easily fall under his charm if you insist on originality and you have a bit of patience and a few dollars. This strange name is not that of an Austrian rock group or a German sausage. It designates a style of decoration that was all the rage in Central Europe between 1815 and 1848, mainly in Germany and Austria. It can be easily recreated today at little cost. Some shops sell Biedermeier objects, such as the porcelain in the photo. 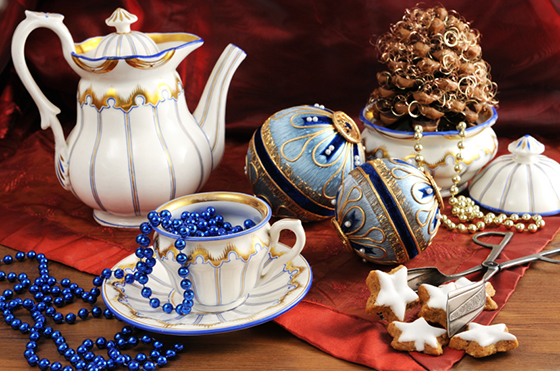 Before going any further, here’s a brief picture of the Biedermeier style. It designates a political, artistic and cultural movement born after Napoleon’s devastation in Europe. Once the wars ended after the emperor’s defeat at Waterloo, people felt the need to fulfil themselves by creating a new ambience, tinged with simplicity and joie de vivre. This need carried over into homes, thus resulting in the Biedermeier look: warm, understated, soft, and friendly.[……]

Three 55-storey hotels side by side under an enormous 150 metre long swimming pool containing 1424 cubic metres of water, and reaching 191 metres above ground. The pool is not alone. Restaurants, nightclubs, gardens and hundreds of trees and plants keep it company at the top. This is definitely out of the ordinary.

Located in Singapore, the Marina Bay Sands is a hotel complex with 2,600 rooms in three towers, with a casino, a lotus-shaped museum, and two movie theatres at the bottom, and, at the top, a 340 metre terrace containing the famous pool, which can hold up to 4,000 people.

Take a good look at the picture. The pool hangs over the ground over a distance of 67 metres, which gives the bather the illusion that nothing is holding the water. Many people would probably love to walk along this terrace and splash in this mass of water rather than suffer through the cold and grey of January.

When you look at the structure of the complex, you get the impression that you’re seeing the modern version of Stonehenge in England: a circular alignment of large stones, three of which are memorable because of the long stone that extends out at their peak, connecting the three. It’s as if Obélix had stretched out a long flat stone over three druid stones.[……]