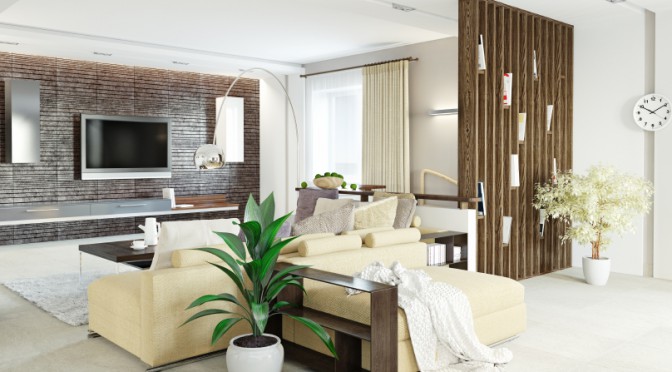 Mr. Batista’s model, a white 2012 sports car, was worth $1.3 million when he bought it. He had to sell it last year following a serious reversal of fortune.[……]

With a lot of discipline and determination, you can stay on top of your debts. Some decisions you make when buying a home can substantially reduce your interest fees.

Here are some things that could have a big impact on how much money is left in your pocket.

This will reduce the amount of your mortgage and the length of time it takes you to repay it. To help you increase your down payment, you can use the Home Buyers’ Plan. To avoid paying interest needlessly, consider buying a smaller home and paying it off in a period of 17 years.[……]

Is there anything more irritating than being bothered by outside noises, whether it comes from the street, your neighbour’s or your roommate.

Here is a relatively easy way to reduce noise. It’s the technique that is used most often: demolishing and rebuilding a wall.

You will need the following materials: [……] 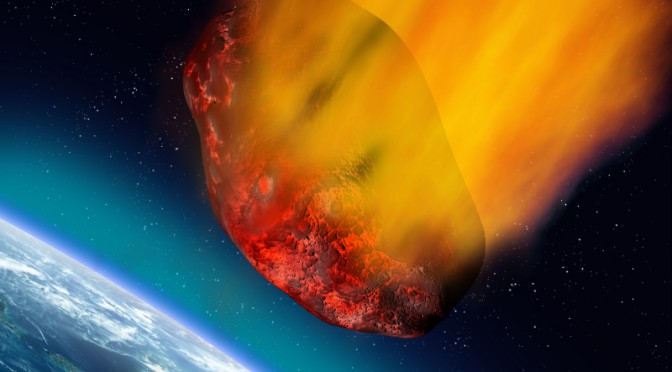