Buying a home is a major purchase that most people pay off over a long period of time. However, certain easily accessible choices can help you save on interest and speed up your mortgage repayment. Here are five tricks to pay off your National Bank mortgage more quickly. This option is often considered the easiest option to incorporate into a budget. Simply increase your payment frequency from monthly to weekly or biweekly. And why not time your mortgage payments to coincide with when your salary is deposited? [……] Imagine the scene: Stephen Harper stands in the House of Commons and asks Canadians to put a halt to constructing buildings with weird shapes. Too much is too much, he says.
This is not likely to happen for two reasons: Stephen Harper is not a dictator and Canada is a rather conservative country when it comes to architecture. The streets aren’t filled with grotesquely shaped buildings.
In any case, it would be delirious. Such a scene is impossible. What leader would dare do it? And which country in the world can boast having a surplus of strange architectural buildings on its territory?
We have the answer: China.
It happened in mid-October. According to the Agence France-Presse, Chinese President Xi Jinping took advantage of a speech in front of a delegation of artists to request that the multiplication of weird constructions in China come to an end.[……]

Most major hardware stores carry a product that can be used to cover surfaces to give them a granite effect. This epoxy based product is called StoneEffect and it comes in several colours. This product helps owners who want to redo their kitchen counter without spending a fortune.[……] 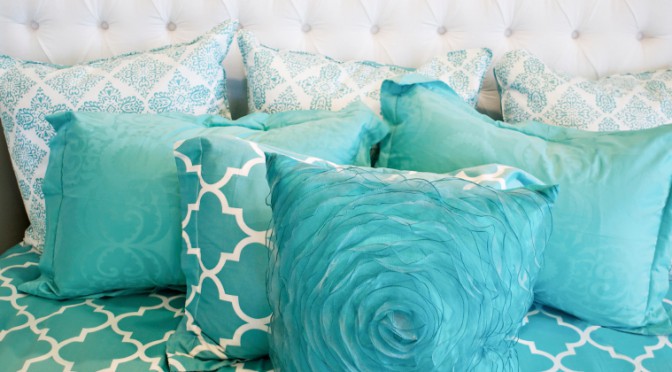 Turquoise has very few takers in decoration. Yes, we are delighted by the turquoise waters of the Pacific islands, we contemplate the turquoise of the sky, we sigh in envy when we see a turquoise pearl, our eyes widen in front of turquoise satin sheets.

So where does this reluctance come from?[……]