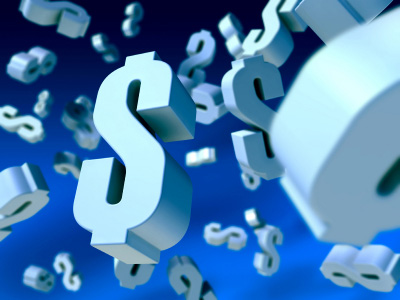 Cash damming is a strategy that allows taxpayers to gradually convert personal debt with non-deductible interest into debt for which interest can be deducted.

Who benefits from cash damming?

This strategy is intended primarily for unincorporated self-employed workers. Partners of a general partnership can also use the strategy with a few modifications. Individuals who own rental properties can also consider cash damming. 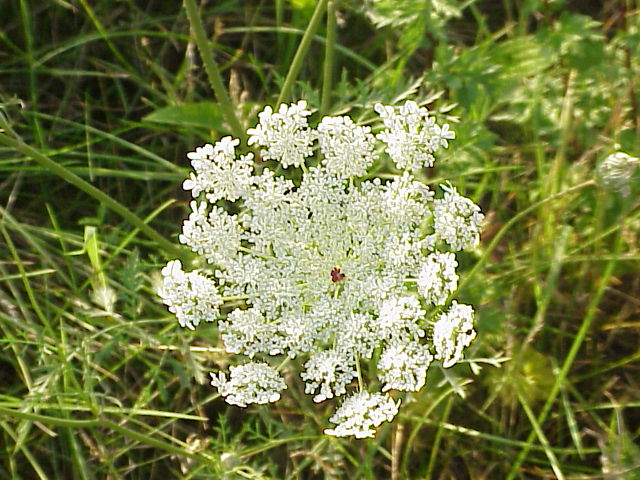 Do you see a resemblance?

This unusual home took root in Perinton, New York. Built for a lawyer-artist couple in the 70s, it became an emblem of the city in 1989. A basement was added at the beginning of the 2000s.

It appears to have six “mushrooms” forming a star: two central mushrooms placed side by side, each one connected to two other independent mushrooms. They are all surrounded by windows. As you can imagine, it’s highlighted by curves, both inside and out.

One of the units contains the sitting room. The cream ceiling brings to mind the texture of a paunch. Sliding windows equipped with rounded glass on each side blend with the half-circles of the ceiling. The concrete furniture incrusted with stones takes the shape of an inverted U. Cushions make everything cozy and friendly. 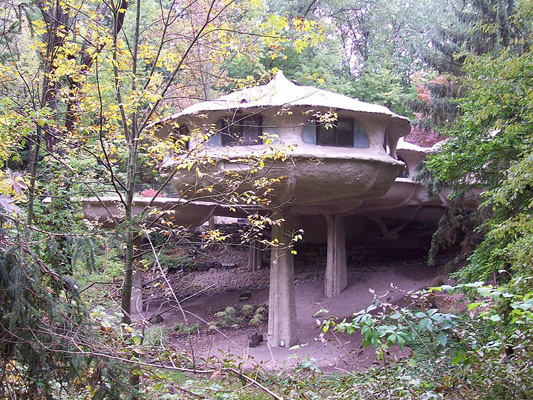 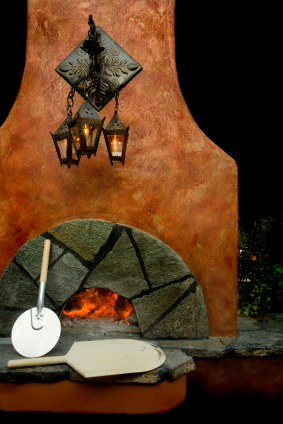 We tasted food cooked in a wood oven on the roof of a hotel at the Siwa Oasis in Egypt. We didn’t see what it was made of. We did notice the exquisite taste of the lavash (Egyptian bread that we call pita bread), Clepara pizza and oum mali (oriental pudding).

More and more people are building an outdoor oven in Quebec. These ovens are taking different shapes. One thing to keep in mind is that the materials have to support high temperatures for a long time. You think that brick would be the obvious choice. But wait! The quality of the brick or its finish are not always up to par.

You just can’t combine field rocks or bricks stuck together with mortar. Our cold temperatures require a good insulation system. 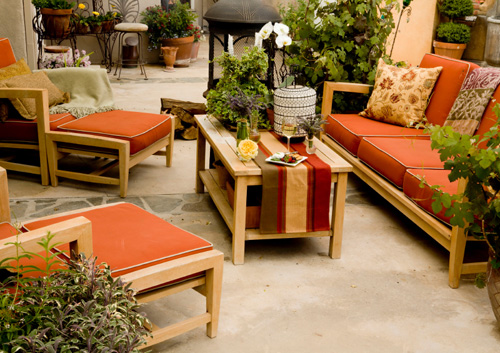 With the multitude of garden furniture and accessories available, setting up your deck has become an art like interior decorating. We would like to share a few traps you should avoid so that your investment doesn’t make you grind your teeth.

The first too often neglected point: keep the barbecue away from the dining table and entrances to the house. It’s become normal to see people smoke outside of houses to avoid the toxic effects of indoor smoke, so why be subject to barbecue smoke when you’re outside? Suddenly your subtle sweet wine no longer tastes the same! And how can you pay attention to what your host is saying if you’re stuck in a cloud of smoke?

Second: avoid smooth, pale fabrics as they tend to highlight stains. Even if they’re nice or in fashion.