You just got your hands on the coveted home. The housewarming party was a success, the champagne flowed. While you’re celebrating, a beast was sleeping quietly, coiled up in a corner, with eyes half-open. It appears harmless, but if you don’t show it who the master of the house is immediately, the beast could chew up your budget until you end up bankrupt. 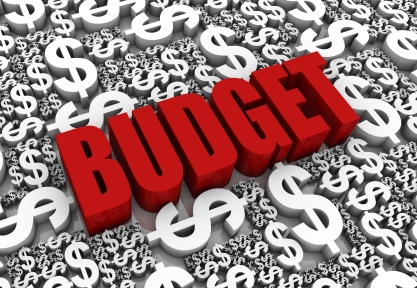 The beast is the mortgage you contracted. We all know that in too many cases, the mortgage takes control of the owner. Defeated, the owner ends up getting rid of the house with a heavy heart.

The Canada Mortgage and Housing Corporation (CMHC), an independent organization that protects homeowners, reminds you that if you want to keep your house for as long as possible, you have to tame your mortgage from the beginning and show it who the master is.[……]

At first glance, it looks like a futuristic boat. Then the entry door jumps out at you. Are we in front of a building? Wow, did you see that giant spider in the foreground? Where are we!

We are in Bilbao, Spain. And we’re in front of a Guggenheim museum. Do we have to specify that it’s dedicated to contemporary art? Like the four other Solomon Guggenheim foundation museums, with the most well-known being the one in New York.

Upon seeing the photo, the more conservative ones among you will say “It’s just twisted metal.” Those who swear by innovation will exclaim “Now that’s true creation!” And they’ll add “Because it’s contemporary art, the average person turns their nose up at it.”

Don’t be fooled! A million tourists pass through the museum doors each year. The building itself attracts just as many tourists, if not more, than the works of are found inside. It’s very popular. The Guggenheim Bilbao is one of the most admired contemporary buildings in the world, by architecture critics and the average person alike.