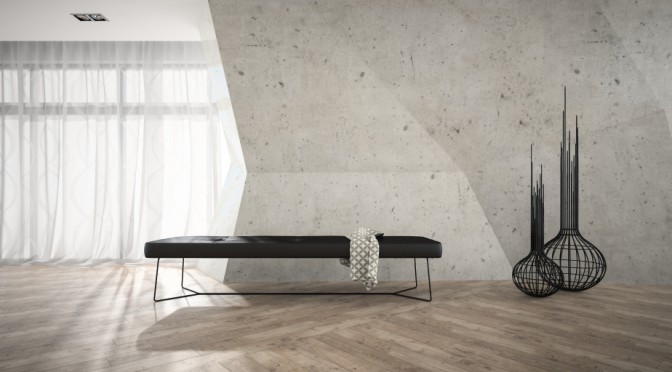 Using concrete as a decorative element or simple insulator requires knowledge, precision and unlimited patience. It’s often better to rely on the support of a professional. But if you prefer to do it yourself for your own pleasure, you’re going to be spoiled.

After home sales failed to meet expectations in 2014, many analysts gave a cautious forecast of only a 2% increase in sales for 2015. However, despite several economic ups and downs, the real estate sector performed surprisingly well across Quebec this past year.

Key interest rate, depreciation of the loonie and jobs

To everyone’s surprise, at the start of the year, the Bank of Canada decided to reduce its key interest rate to 0.75%, which led to lower mortgage interest rates. The impact of this change resulted in shorter terms and generous rate discounts. What’s more, in July 2015, the Bank of Canada further reduced its key interest rate to 0.50%. While this second decrease had a less dramatic effect on mortgage rates than the first, it did encourage Canadian banks to reduce their preferred rates, which gave a boost to the Canadian economy.

Among other factors influencing the housing market, the job market proved to be particularly resistant to economic fluctuations, with over 80,000 jobs being created in Canada over the course of the year.

While many anticipated growth in home sales of just 2% in 2015, as mentioned above, by mid-2015, that figure had already reached 5%. The Québec Federation of Real Estate Boards (QFREB) even forecast a rate of 6% or 7% by the end of the year, with some 75,000 properties sold, and the Canadian Mortgage and Housing Corporation (CMHC) agreed.[……] 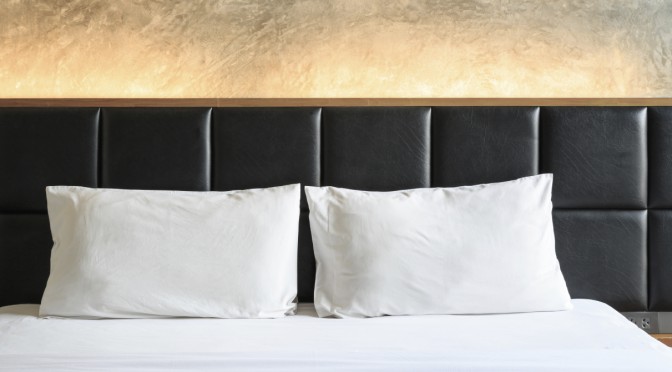 Do you not like concrete? It’s grey, cold, ugly, uniform, old fashioned. You don’t even like the word “concrete”. But concrete has come a long way in the last few years! The proof: there is concrete that generates light because of the luminous fibre optics it contains. Want to hear more?

There is translucent concrete which allows the natural light to shine through, self-cleaning and depolluting concrete, concrete that sparkles, concrete that reproduces photos, concrete that changes colour. All of this could be flooding the market soon.

Concrete is not a noble material, but it highlights natural materials like wood, stone and slate. As a floor covering, it fits easily with any of these materials to ensure variety when it comes to flooring. It has even been used to complement terra cotta tiles. [……]

Five fun ways to help your preschooler learn about money.

It’s never too early to help them make sense of money.

If your kids can count, they can start learning about money. At this young age, a great way to teach them is through multisensory experiences that include lots of play, songs, and arts and crafts. Here are five fun ways you can engage your little one in lessons about dollars and cents:[……]

Do you want to add a fireplace to your interior? We can already guess what your first question is: “Where do I start?” You may be good with your hands, but building a fireplace is not the same as renovating a hardwood floor or building a wall. Not many handymen can boast that they built a fireplace in their home.

If you’re looking for a guide to build or renovate a fireplace, Marie-Pierre Dubois Petroff, architect by training, shows the steps to take in her book, La cheminée, plus de 120 réalisations.

From the beginning, she obligates you to ask the fundamental question. Do you want a central fireplace, a fireplace connected to the wall, one that is built-in or suspended? Or do you want to install it in a corner of the bedroom, the kitchen or the living room?

All these fireplaces have their have their decorative charm, but each one imposes its limits on renovators, due to their location and the structure of the building, especially if the idea is to add a fireplace in an existing room. Questions arise as to the evacuation of the smoke, the air intake, the heat radiation if the fireplace is more oriented towards heating than the spectacle of the burning flames.[……] 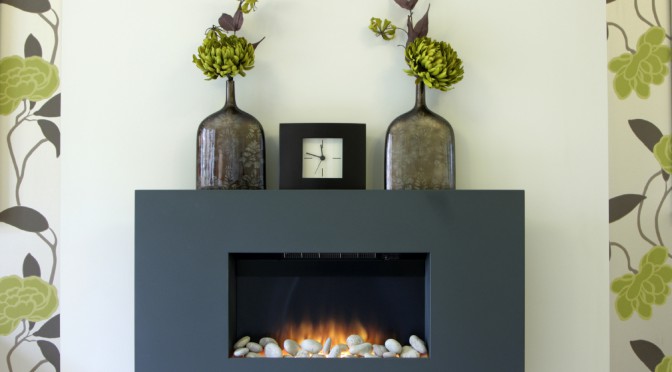 The cold sets in. The good old fireplace will soon find our feet, our hands, our faces and our best smiles. It will offer us warmth and the crackling of its logs as soon as we get close enough. The fireplace is very practical, but it can also be very beautiful if you take the time to refit it with a nice exterior when you’re doing renovations, decoration or construction work.

A fireplace can be a column of rough and massive stones or, on the contrary, a column with a finely sculpted mantel that evokes Greek or Roman esthetics, to the great pleasure of owners with a classical taste.

A fireplace can be monumental in size and its relief or built in for greater discretion. The contemporary look is ideal for a built-in fireplace, because it spreads softness and simplicity. This makes the contemporary look perfect for a suspended fireplace. Most fireplaces are made of metal. They are so slender that they appear to be mobile.[……]