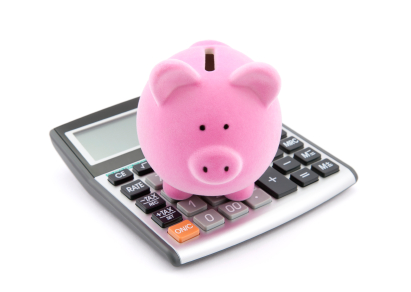 Two writers offer various ways to reduce our household bills. They have opposite approaches. The first one opts for classic savings; the second one takes the road less traveled.

A reporter for the business pages of La Presse newspaper, Stéphanie Grammond offers her advice in her paperback Acheter sans se faire rouler. In terms of insurance, she invites owners to use common sense. You can save a lot over the years by doing certain renovations, getting an alarm system, not making insurance claims for every little thing and having a deductible higher than $300.[……]

John Lennon said “Rock and roll will change the world.” He wasn’t wrong. The devil’s music, as everyone loved to call it in the 50s, changed the cultural habits of millions of people around the world. “The first time I heard the Beatles, I knew that the world would never be the same,” said Gabriel Garcia Marquez, author of Love in the time of cholera and 100 years of solitude and winner of a Nobel prize for literature.

Did rock and roll influence architecture? At first glance, no. Unless it’s part of a modern movement by serving as inspiration for an architect looking for a new style. However, some buildings do have a rock and roll look, like the Experience Music Project (EMP). But the design is more 70s psychedelic rock than light frou-frou rock and roll of the 50s.