Whether you are selling or buying a property, you will get acquainted with the certificate of location. It is an essential document. It is not too complicated although it is a little technical. Let us shed some light on this issue. 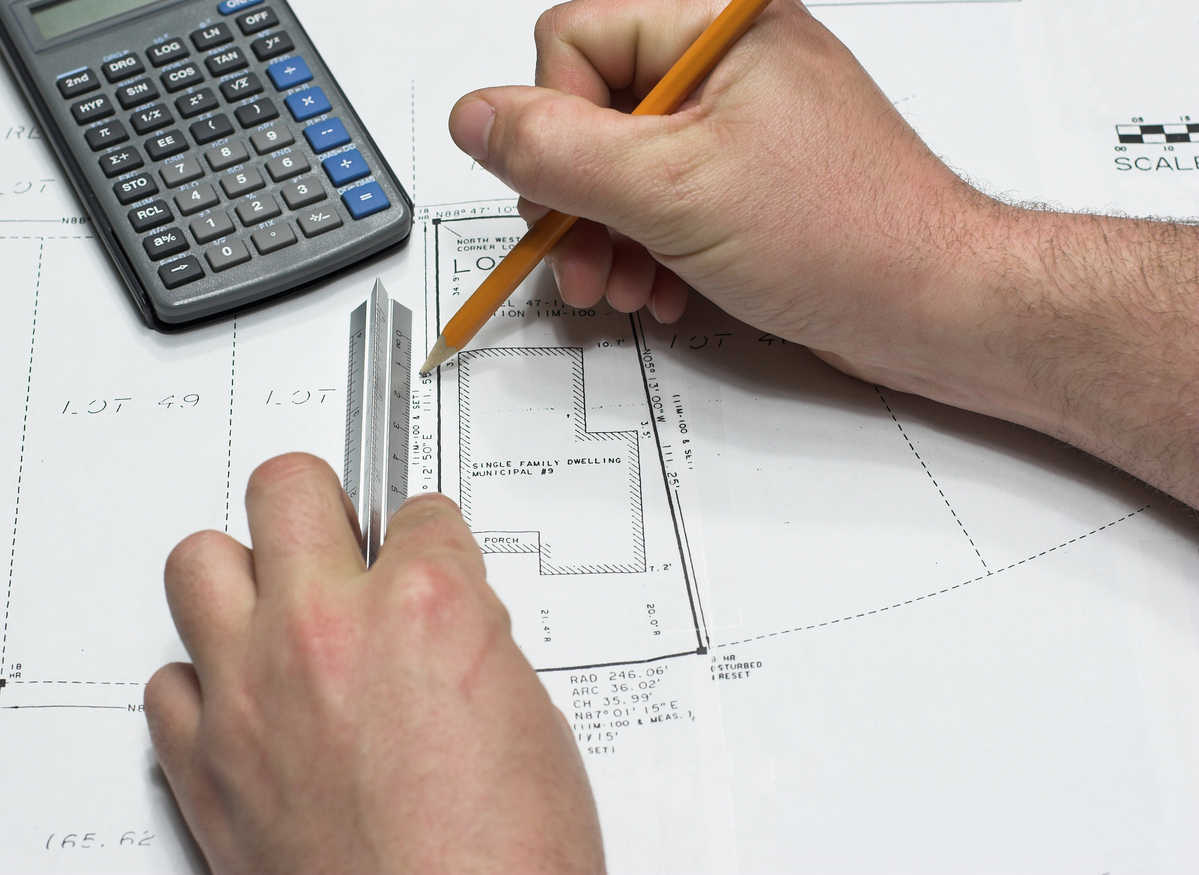 The certificate of location is the work of an accomplished land surveyor. It basically contains numbers, such as the dimensions of the land and buildings, the number of floors of the property and its structure. But it mostly contains the general plan of the property: location of the land and pool, cadastral data, limitations, encroachments, servitudes (utility corridor), and the geographical position of all the elements present, from the shed to the hedge, including the vehicle access.[……] Imagine the scene: Stephen Harper stands in the House of Commons and asks Canadians to put a halt to constructing buildings with weird shapes. Too much is too much, he says.
This is not likely to happen for two reasons: Stephen Harper is not a dictator and Canada is a rather conservative country when it comes to architecture. The streets aren’t filled with grotesquely shaped buildings.
In any case, it would be delirious. Such a scene is impossible. What leader would dare do it? And which country in the world can boast having a surplus of strange architectural buildings on its territory?
We have the answer: China.
It happened in mid-October. According to the Agence France-Presse, Chinese President Xi Jinping took advantage of a speech in front of a delegation of artists to request that the multiplication of weird constructions in China come to an end.[……]

The desire to dominate is often reflected in real estate. Think of cathedrals, basilicas, churches built high above valleys, huge castles, the manors of British lords and the luxurious properties of the rich and famous.

Adolf Hitler was certainly not immune to the desire to dominate. We know that painting was one of the German dictator’s passions, but it’s through architecture that he best expressed his need for domination, power and absolute liberty—the very essence of fascism.

Apart from his many headquarters, Hitler built three buildings in Bavaria, on the slopes of the Alps close to the Austrian border, near the city of Salzburg. First there was the Berghof, his second home and favourite refuge, where he entertained foreign dignitaries. Hitler designed the plans himself. Built on the side of a mountain, the home overlooked a scenic valley.

In front of the Berghof was a teahouse, the second of his three buildings. Every afternoon, Hitler took his daily walk and headed to this small structure, where it’s said he liked to relax alone, with friends or with his companion, Eva Braun. Perhaps some of the dictator’s political decisions were made during his daily walks there.

The most spectacular of the three buildings is the Kehlsteinhaus, a cottage designed to serve as a Nazi conference centre. A French diplomat visiting Hitler before World War II was so impressed by the building’s setting that he called it the Eagle’s Nest. The building is located on the side of the Hoher Göll (2500 metres), at the top of a mountain called Kehlstein, whose height is 1,834 metres. When you look at the photo, you feel a slight shiver because you sense that the building conveys Hitler’s ultimate goal: to dominate the world by crushing it under his boots.[……]