The northern skies will dazzle you, the Milky Way extending as far as the eye can see. You may even have the chance to witness the celestial dance of an aurora borealis!

Winters are long, the landscapes are an immaculate white. The warm summer evenings, however, last long past sunset. 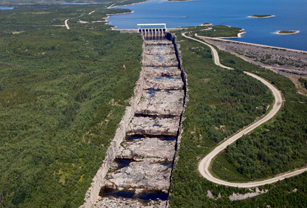 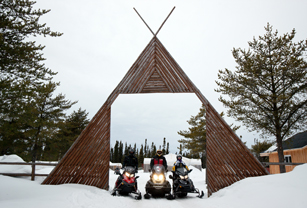 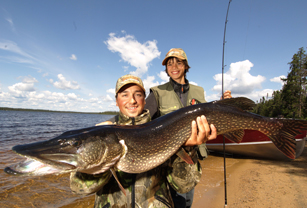 From the beginning of the pandemic, the Via Capitale network put clear protocols and procedures in place, based on OACIQ and public authority guidelines.

With the arrival of COVID-19’s second wave, we would like to assure you that our agency directors, as well as our Via Capitale real estate brokers, are doing everything possible to ensure your health and safety during these times. Our brokers continue to ensure that masks are being worn, surfaces are disinfected following visits, proper hand washing is being performed, and 2 meters of physical distance is being respected at all times. The health protocol in place as well as the use of technological tools both reduce the risk of COVID-19 propagation.

The Via Capitale network continues to closely monitor public health authorities’ instructions and watch for any significant changes in health and safety measures.

Click on the link to find your Via Capitale broker :
Find a broker