Sherbrooke is the seventh largest city in the province of Quebec. It is a university centre renowned for its science and systems programs. The Lennoxville neighbourhood of Sherbrooke is the home of Bishop’s University, one of the oldest English-speaking universities in Canada.

The Eastern Townships is prosperous thanks to its natural resources, such as copper and zinc, its sawmills and railroad. Vineyards and orchards and their derivative products greatly contribute to the economy.

Its proximity to large centres makes the Eastern Townships a popular resort destination, regardless of the season, where fresh air enthusiasts and foodies get together. Its national parks, tourist stations and bike paths are very popular.

Over 130 festivals and events are held in the Eastern Townships throughout the year, to the great delight of tourists and residents alike. 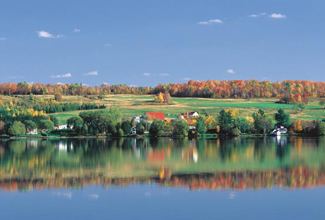 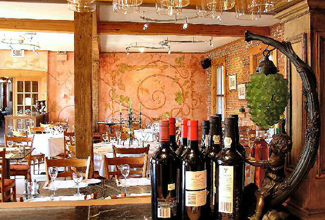 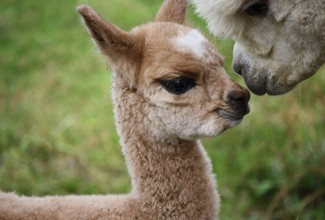