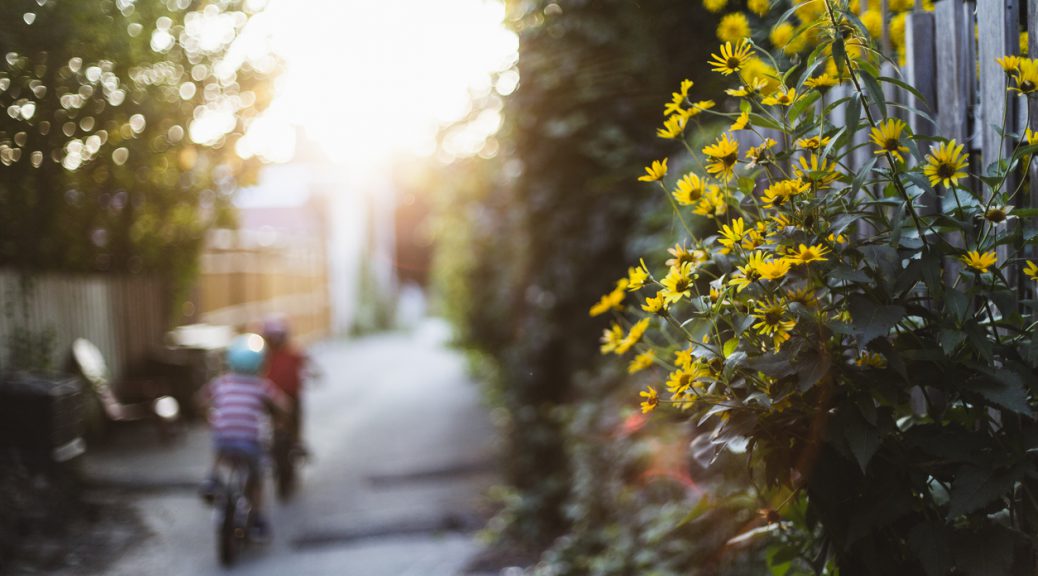 Taking the ecological path alone is a difficult task. Family and friends tend to discourage us, there is a lack of knowledge about environmental infrastructure, and the cost of going green is pretty high. There is one solution: the eco-district.

Let us take an actual case. Geothermal energy> is promising, but implementing it, for most homeowners, is inaccessible and unaffordable. This is why there are so little projects in residential markets right now, even though geothermal energy qualifies for the RénoVert grant from the government of Québec.

Geothermal energy consists of transferring heat from the ground to the inside of the home during the cold winter months and cool air during the summer months. How about working collectively? That is a good way to start. In 2016, citizens living in the Rosemont-La Petite-Patrie borough, located in the heart of Montréal and including a very dynamic eco-district, have gotten financial support to study the possibility of implementing a very small-scale geothermal energy project in their alleyways designed to heat the homes.

That is one of the many advantages of living in an eco-district: having a collective initiative, sharing knowledge and costs, and providing a high-quality living environment for the whole family.

This summer, homeowners from the Plateau Mont-Royal have designed 12 green alleyways, eight of which are country lanes. They now live in a network of 90 green and country alleyways. They have removed more than 2,000 square meters of asphalt, which reduces the heat island effect during summer heat waves and replaced it with trees, plants, play areas for children and urban furniture. For the past five years, more than 7,000 square meters of asphalt has been removed.

Even more ambitious: reducing home energy consumption to near zero. A local observer recently noted: “The development of net-zero energy homes is definitely more promising in the context of sustainable neighbourhoods and communities where mechanisms of energy production can be shared and where energy transmission is limited to the neighbourhood’s territory or community.”

You can find on the Regroupement des éco-quartiers (REQ) website a list of all the eco-districts of Québec.

For now, Hydro-Québec’s electricity rates are too competitive, but they won’t remain like this for long. Domestic wind turbines and other environmental infrastructure will gain momentum. The eco-district is a very interesting option for sharing costs and knowledge.

In China, in the city of Tianjin, an eco-district is under development. Its cost in Canadian dollars: $2.5 billion. It will include a hundred homes. The objective: capturing the most carbon dioxide while reducing home energy consumption. That is major collective work.