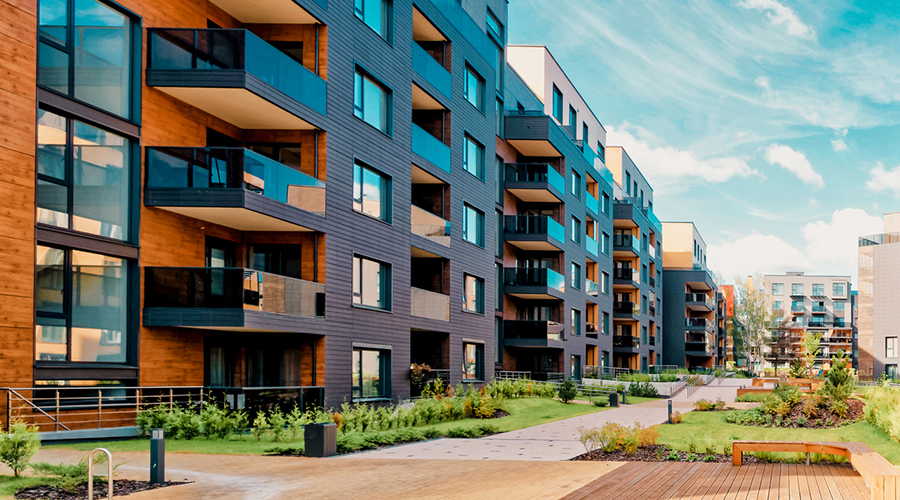 Have you heard of urban planning? The discipline or science of urban housing, urban planning, is used to plan the development of a city or neighborhood before it is even built.

Even if we often underestimate its importance, it is thanks to the work of urban planners that a neighborhood has the opportunity to be functional, aesthetic, and even eco-friendly. 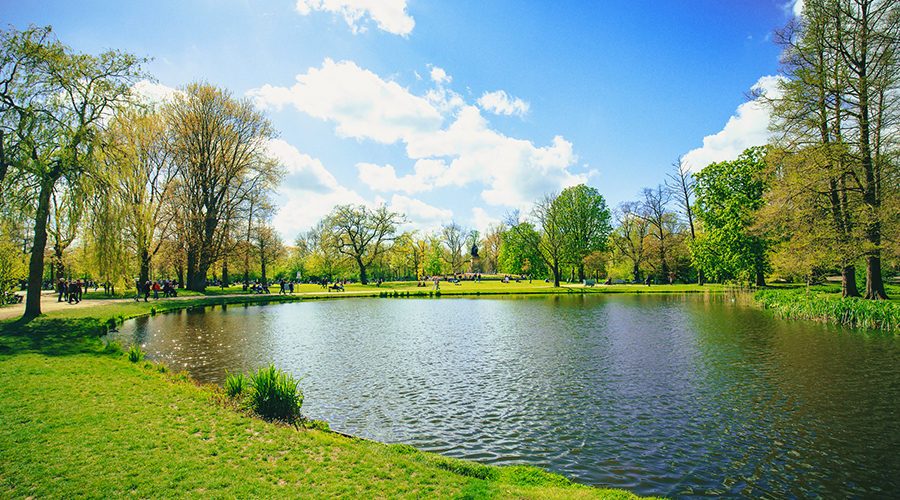 One of the reasons why the homes and apartment buildings in new neighborhoods all seem to match perfectly is because one or more planners worked on the project before it was built. In an intelligently thought-out neighborhood, there is uniform and balanced architecture and land dimensions, along with travel and relaxation areas that ease the lives of its residents.

A Better Quality of Life

As a result, quality of life is improved. For example, woodlands, water bodies and parks have been designed so that families can recharge in a natural area. Wider sidewalks have been laid for safety, and a host of pedestrian and cycling trails have been developed. Above all, essential services – such as grocery stores and pharmacies – are nearby to help residents save time every day, but also reduce their dependence on their cars.

The Fight against Climate Change

In North America, the spaces are so large that urban sprawl problems have been observed for several years. Urban sprawl is when a city expands from its center (particularly through the creation of suburbs), at the expense of optimizing the existing space. As a result, thousands of people must take their cars for anything and everything every day: shopping, going to work, dropping off the kids at daycare, etc. This dependence on cars is also responsible for a large part of the greenhouse gases that threaten the climate of our planet. Urban planning avoids urban sprawl.

That’s why eco-neighborhoods – or just new, well-thought-out neighborhoods – are becoming increasingly popular. In eco-neighborhoods, everything can be done on foot, by bike, or even by public transport, if the neighborhood is in a well-serviced city. This encourages households to own only one car instead of two… which greatly reduce their annual carbon footprint.

In addition to transportation benefits, eco-neighborhoods are also designed to reduce heat islands normally created by an abundance of asphalt surfaces. Everything is well-thought-out:  the position of the houses, the parks with their many species of trees, and the biodiverse woodlands. Water management systems are also more efficient, especially because of bioretention zones, where rain can be better absorbed than in the presence of asphalt, thus reducing the risk of flooding and sewer backup.

Now that you know the ecological, economic, and family benefits of well-thought-out neighborhoods, maybe you’ll think differently when buying your next home. Especially since a property located in such a nice neighborhood can only be a wise acquisition!