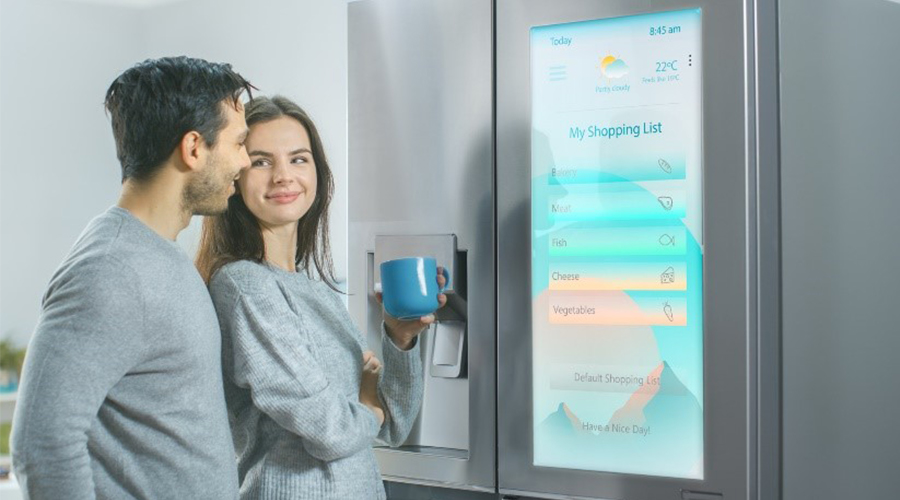 It’s been a few years now that we’ve been able to control certain elements of our homes thanks to home automation, through our smartphones. But that is nothing compared to what awaits us! Engineers predict that technology will further develop by providing us with autonomous and versatile appliances.

Analysts even predict that by 2050, appliances will be equipped with artificial intelligence to make decisions and take actions on their own. 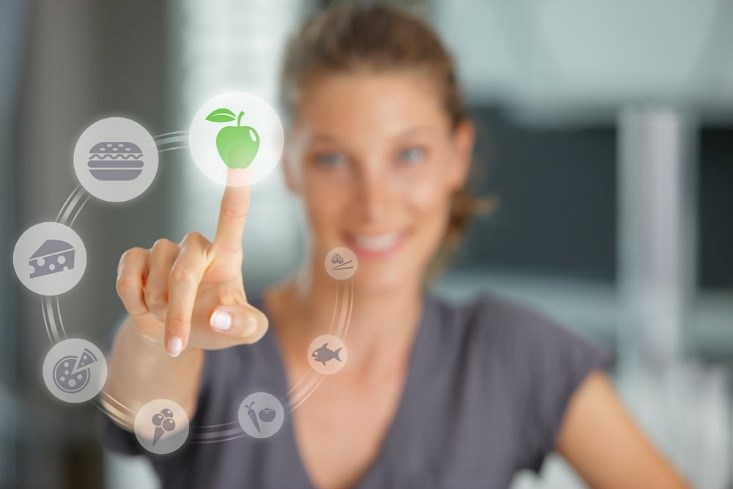 A Chinese company has announced that it will create refrigerators with a transparent touch screen connected to the Internet. This fridge can offer us recipes according to the ingredients it contains. It could also alert us when a food loses freshness and needs to be eaten quickly.

We could also have self-cleaning wardrobes. Laundry will be done without water and by molecular technology. All you will need to do is put clothes away for them to be cleaned.

Able to Communicate With Each Other

In the kitchen, the various electronic devices will be able to communicate with each other. The result? Simplified meal preparation. Take, for example, a family man who enters the recipe he is about to make in a software. The oven could then set itself to the desired temperature and the necessary ingredients could come together on their own in the fridge and pantry. The dishwasher could prepare itself to receive the dishes that were used during preparation through a detector.

Appliances of the future may also be able to predict operation problems and self-diagnose. We could then be warned ahead of time if there is glitch. This will save the owners time and money.

In the future, condominiums and houses will probably be smaller and so will appliances. For example, the dishwasher could fit in a single large drawer. Also, we predict that people will carry around mini portable washing machines that can wash clothes in record time. In order to optimize space, a single device could also have several purposes. For example, multi-purpose shelves that can be hung to the wall, but can also turn into a stove, refrigerator, or light source. 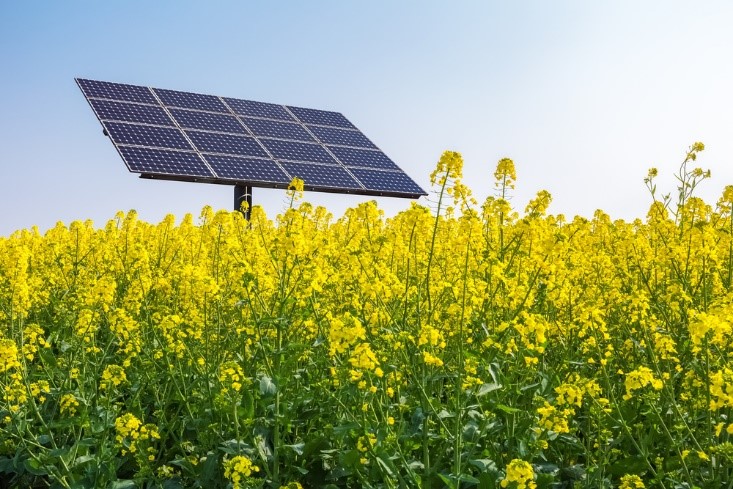 Engineers are currently working on a prototype to replace refrigerators as we know them. In order to save energy, a huge column of non-polluting gases could be shared between all the apartments of the same building. Also, most appliances of the future will probably run on solar energy. And of course, the water needed to run these will be automatically reused, for any of the connected devices in the home.