The region in short…

The Laurentides region on the St. Lawrence’s north shore near Montreal is composed of eight regional county municipalities and 83 municipalities. The name "Laurentides" designates a major mountain chain that gives the region much of its physical appearance.

The region is divided into three parts: Basses-Laurentides, an agricultural area, Coeur-Des-Laurentides in the centre, which consists of low mountains dotted with lakes and forests, and the northern section, called Hautes-Laurentides, which was barely colonized and remains largely wooded and unspoiled.

In terms of culture, the territory presents numerous events, concerts and summer theatres. Mont-Tremblant, a renowned ski resort, attracts tourists from around the world.

Agritourism is also popular in the Laurentides. The region has dairy and cattle farms interspersed with horticultural and vegetable farms. Orchards are also important, as are maple forests. 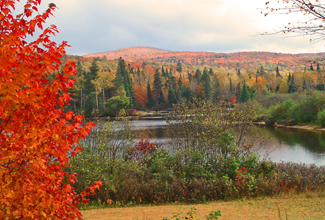 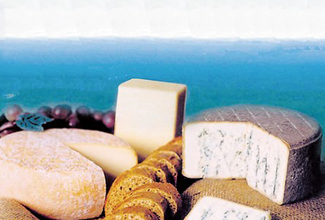 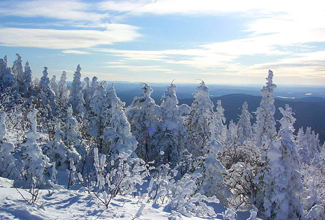