More and more families are tempted to purchase an intergenerational home. Defined by the government of Quebec as « a concept of housing that allows a family to cohabitate with its aging parents, in a single house composed of two independent units of different sizes », this typically allows three generations to cohabitate.

The market targets individuals from 35 to 50 years old and, at a time where the population is aging, the concept is increasingly popular. Especially present in the regions of the Laurentians, Lanaudière and Laval, intergenerational (or bigenerational) residences are sold at around $500,000 or about 15% higher than single-family and conventional homes.

Advantages and disadvantages of cohabitation

With medical advances and better assistive technologies, seniors have more freedom when it comes to choosing where to settle, and many of them want to get closer to their families. Thus, they can cohabitate with their children and grandchildren in a large house without having to take care of the maintenance work alone.

This reassuring proximity helps to strengthen family ties and simplify everyday life. Retired grandparents, for example, can take care of children after school while waiting for parents to return, while parents can assist grandparents during their loss of autonomy. Together, everyone can also share some expenses, such as cable or unexpected repairs.

On the other hand, cohabitation is not for everyone. Would you see yourself interacting with your parents or children every day? It is important to establish clear rules, without grey areas, to preserve your privacy. While separate entrances will probably help you protect your privacy, other topics will need to be addressed, such as the tolerable noise level or shared area schedules. If the grandparents are sick or have lost autonomy, the parents may also feel too much pressure to take care of them as well as their children.

Lastly, remember to think of the succession: what will happen with the house once the grandparents pass on, or when they must settle into a nursing home? An intergenerational home will take longer to sell than a single-family home — possibly up to six months longer! Not only are they less popular than single-family homes, but all parties must agree on the terms of the sale… 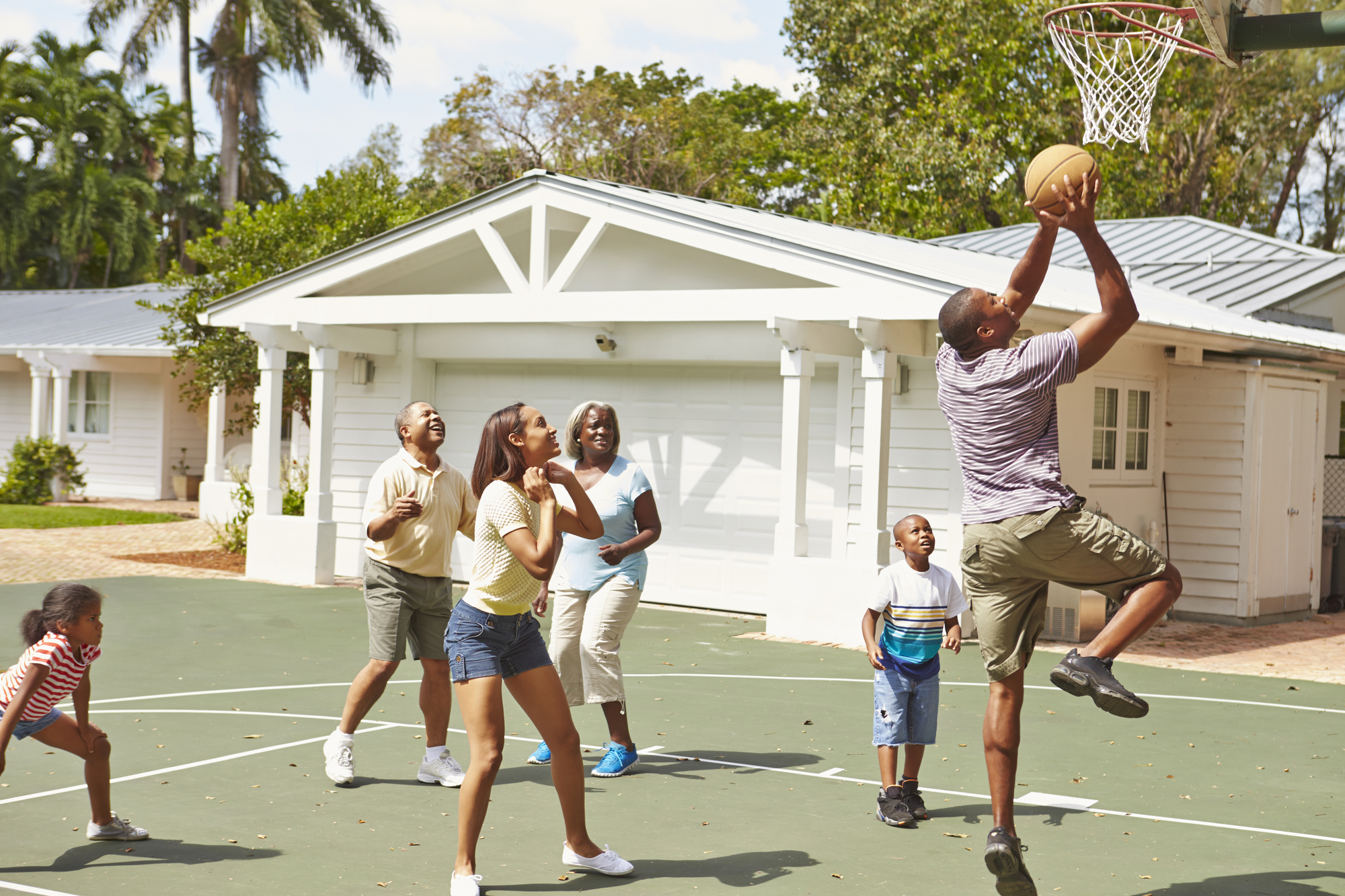 Firstly, a crucial question must be asked before buying or renovating: is your intergenerational house legal? The regulations vary from one municipality to another. In some cities, such as Repentigny, they are downright illegal, although a house may have extra housing, which can only occupy a certain percentage of the total area; In other cities, such as Sainte-Julie, the concept is already quite widespread.

If a house has been arranged to accommodate several generations without a permit, you expose yourself to the risk of severe consequences. The city could require renovations which, in addition to being costly, could completely change the set-up of your dream home. You may be forced to install a firewall between the two homes, for example. To avoid unpleasant surprises, make sure that your project or house complies with the law.

Check with the government, your financial institution or renovation advisors to find out what options are available to you. It is possible to receive financial aid for the purchase or construction of such homes, as provided by LogiRénov or Rénovation Quebec. The government may also refund a portion of the GST or QST in the event of renovations exceeding a certain amount. In addition, by accommodating a person of 70 years and older, especially if they have a low income, you will be entitled to certain tax credits, but also if you are an informal caregiver.

That said, it is better to consult a notary to fully understand the tax impact that the sale of your intergenerational home could have in the future. It does depend on several factors: if several people are owners, if one of the parties pays rent, if the home offers completely independent housing. Since adding an apartment will increase the value of your home by about 15%, you will also have to pay higher municipal taxes. Make sure you think about it!